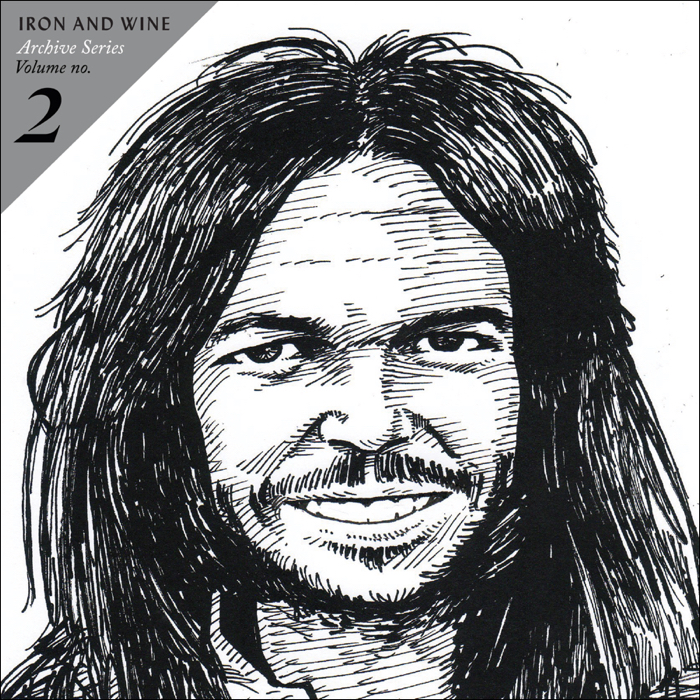 Iron & Wine returns with the second installment in the Archives Series on October 16th via his own Black Cricket Recording Co..

A 7″ featuring covers of Neil Young’s “Albuquerque” and The Four Tops’ “It’s The Same Old Song,” this duo of songs comes from the same era as the previously released Archive Series Vol. 1 and, of course, The Creek Drank the Cradle. Recorded at home on 4-track, prior to actually calling himself Iron & Wine.

The limited-edition 7″ (only 2000 copies will be made) will come in two colors, pink and lemon-lime.

The cover art, featuring both Young and the Four Tops, is by Chicago artist Plastic Crimewave.