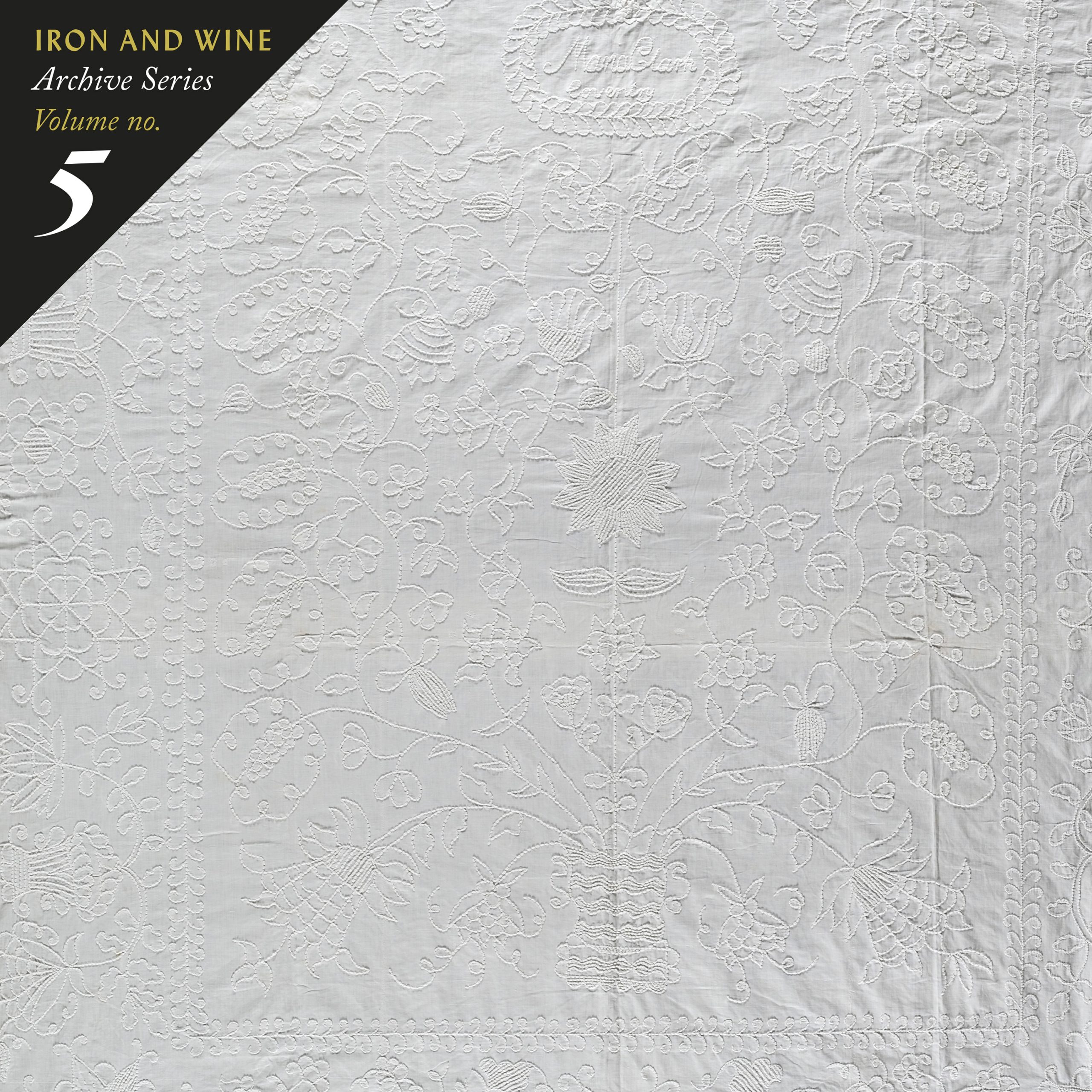 On May 7th, 2021, Iron & Wine will release Tallahassee; Archive Series Volume No. 5, their lost-in-time debut album. A collection of songs recorded over a two-year (1998-99) window during which Sam Beam attended Florida State University’s College of Motion Picture Arts. Tallahassee doesn’t attempt to re-write history but instead aims to document the very first steps in Beam’s journey to becoming one of America’s most original and distinctive artists.

The eleven-song collection was culled from a number of recordings that had been (mostly) forgotten by Beam himself but had been preserved by former roommate and one-time Iron & Wine member, EJ Holowicki. Holowicki, whom went on to work as a sound designer at Skywalker Sound, was a catalyst in making sure Beam documented these songs while the two were roommates in a house on St. Augustine St. near campus. In addition to serving as both engineer and bassist, Holowicki also worked as archival producer in preparing the tracks for official release.

Tallahassee, with its sparse instrumental canvas and live-in one-room takes, is very much akin to early Iron & Wine releases, The Creek Drank the Cradle, The Sea & The Rhythm, and In the Reins. From the wandering country-esque tempo of “Calm on the Valley” to the more mid-tempo Harvest-era vibe of “This Solemn Day”, the seeds of the portrait of an artist as a young man are all present. While still in its formative stages, the lyrical imagery and intimate musical nature that has become a trademark of the Iron & Wine “sound” is present and represented throughout Tallahassee.

Early music file-sharers have long claimed ownership of a number of early Iron & Wine recordings, many that still have yet to be officially released. While this record will not quite correct all the wrongs of the early days of the internet, it will fill in many of the blanks for long-time fans.

Order physical copies here from Iron & Wine Webshop, Bandcamp, or here for other outlets and digital.